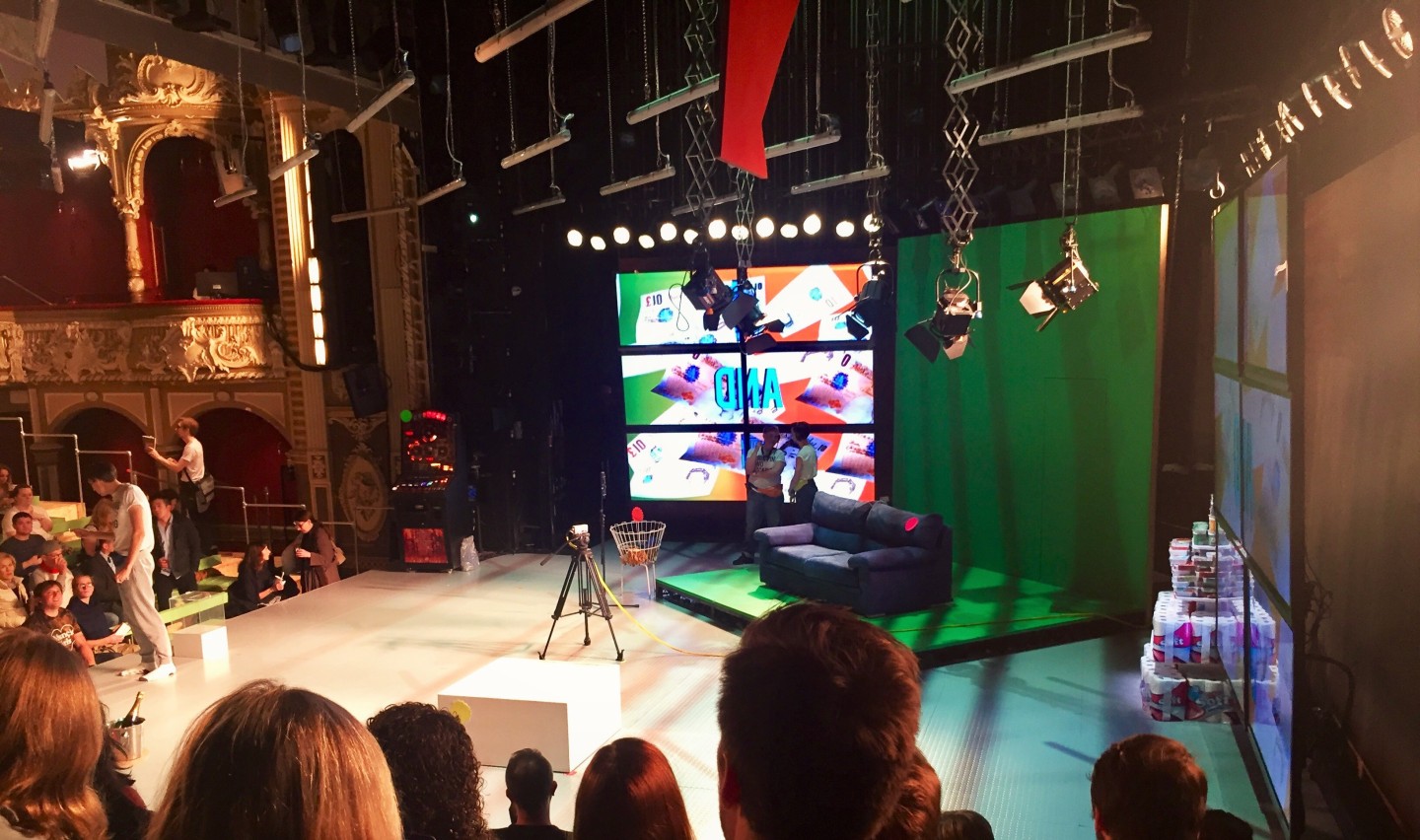 A friend and I went into this play totally blind on Friday night and it was a shocker! A come back of Mark Ravenhill’s first play, Shopping and F***ing, as the name suggests was all about shopping, sex and how emotions have essentially become possessions that can be bought (detached transactions of life). There was awkward karaoke, raving, food flinging and a lot of live video cam streaming packed into the 90 minutes with some particularly disturbing scenes involving blood! 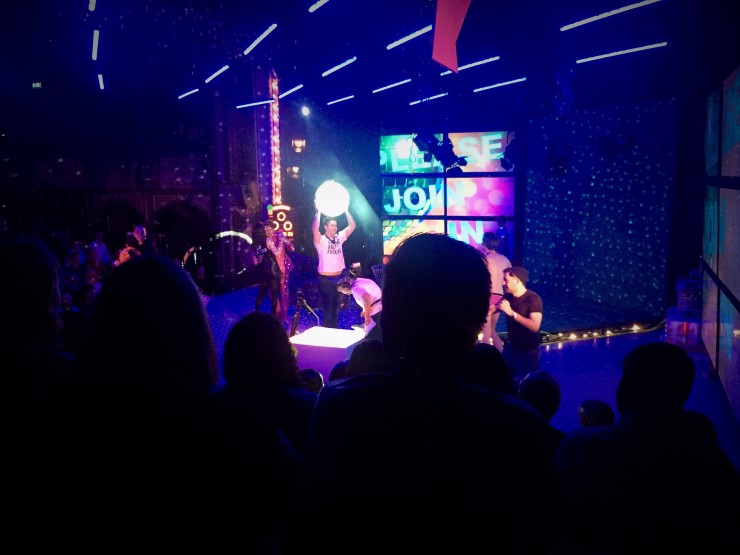 There’s absolutely no downtime in the production, it felt as though every scene was written purely to shock with dark gritty storylines that involved sexual abuse, violence, drugs and prostitution and the characters were unfortunately, completely unrelatable. In the moment, it was all very confusing and not overly enjoyable- I’m not sure we got it at the time. However, it did leave us contemplating the play the rest of the evening, so perhaps the abstract theatricals and extremeness was necessary to convey the point, eventually having the desired effect? Personally, it’s not what I desire from a trip to the theatre and would only recommend it to Mark Ravenhill fans or those who would be interested in how video cameras and green screens could be incorporated in a play. 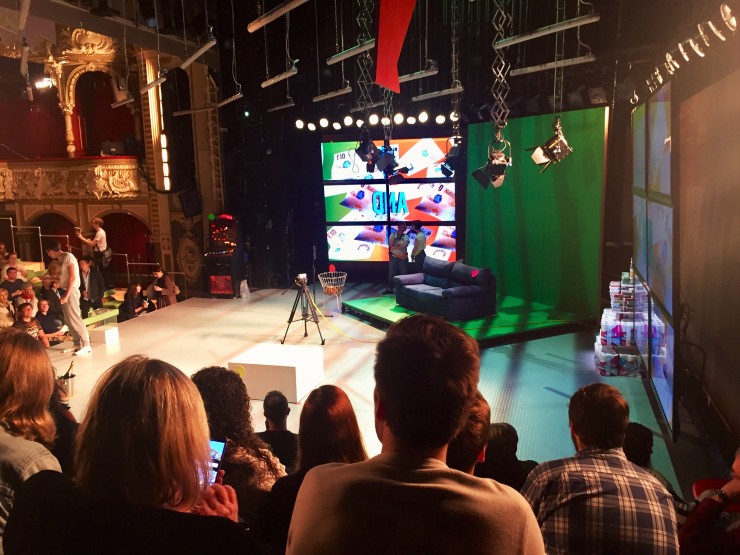